How Your Attitude Effects Your Career. 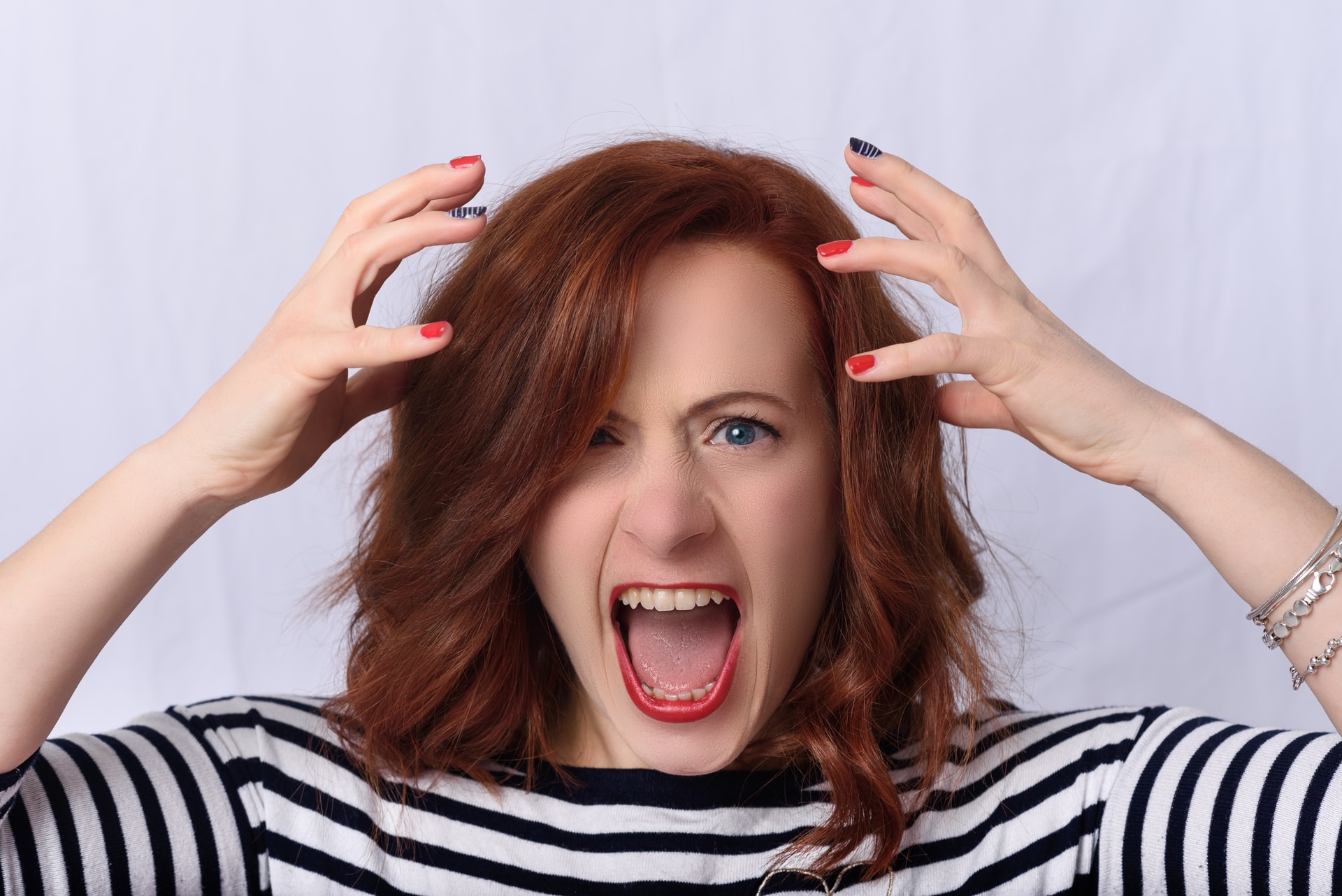 I received a call from Shlomo. He had seen a position on our website that he thought was just right for him.

He obviously had real expertise but something didn’t add up. At this stage in his career, he should have already been hired as a CMO rather than just a Marketing Specialist.

I asked him to come down for an interview which he was thrilled to do until he realized the interview was with me.

He assumed I was sending him straight to the company to discuss a CMO role overseeing a huge team, with a very high salary.

Shlomo assured me he had more than the required skill set and that our meeting would be a waste of time for both of us. I assured him that never the less I would need to meet with him first.

When Shlomo came in it was clear he was not happy to be there. He mentioned several times that this interview was pointless and how his resume already showed how perfect he was for the role.

I will admit Shlomo was technically a marketing genius… except that he couldn’t market himself. He had a bad attitude. Being in a leadership role means you can motivate and inspire your team to reach their full potential. Employing a manager with a bad attitude has the opposite effect on team members and can create a toxic work environment. It was obvious to me why Shlomo had never been promoted.

Candidates are constantly looking to take the leap from mid-level to senior management roles.

When I interview a candidate looking to make this switch, here’s what I’m looking for:

Attitude: A positive attitude shows me you will make the best of any situation and this is crucial in a leadership role.

Communication: You don’t need to be a macher but you do need to convey your message clearly and be receptive to others.

If you have these two down and have a strong drive to succeed it may be time to consider making the switch.

Does Your Resume Tell Your Story? It Should.

I scheduled an interview with Moshe a few weeks ago. His resume ...
Read More